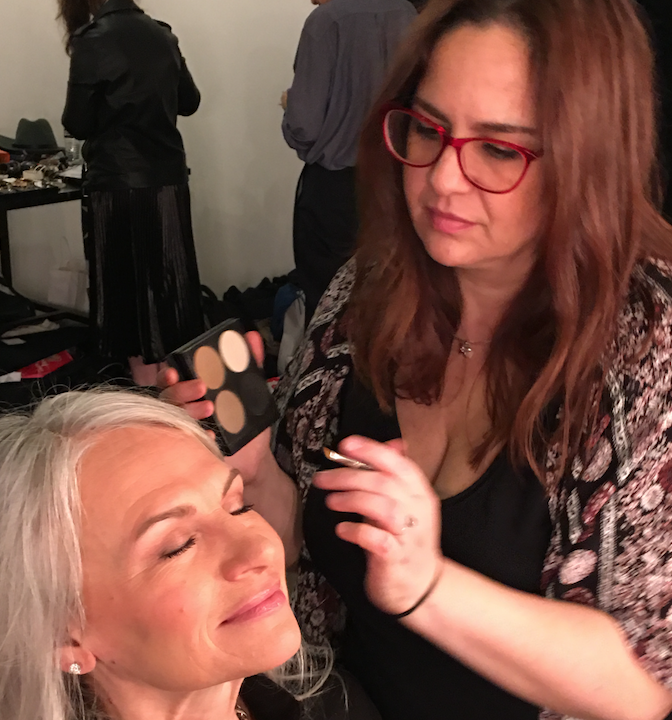 While 10,000 people reach retirement age every day, 45% of the Silver Disobedience™ population consider themselves to be entrepreneurial. This entrepreneurial group is equally divided between men and women. Starting a business or second career later in life is not uncommon. Also, those who do are in good company, joining folks like Colonel Sanders of Kentucky Fried Chicken who’s renown success arrived at about 65; Jack Cover who sold his first Taser at 60 and at 88 his device was used in forty-five countries around the world; Laura Ingalls Wilder, author of Little House on the Prairie books who published her first novel at 65; Takichiro Mori, who became the richest man in the World after leaving academia at 55 to become a real estate investor; Bhaktivedanta Swami Prabhupada, who started the International Society for Krishna Consciousness at 69; Tim & Nina Zagat whose restaurant guides weren’t started until their fifties; and, too many others to list here. Completely unexpected, I began a new second (or twentieth depending on how you count!) career in my late fifties when I was unexpectedly signed as an Icon model with Wilhelmina, New York, one of the most prominent talent management agencies in the World.  Not only are many starting new careers and businesses, those who do are still buying all the accoutrements necessary to succeed. So, this makes me curious:  Is there a new entrepreneurial venture in your future? If so, please tell me all about your plans!

Today is my Mom’s 91st Birthday. It’s an incom

Do you feel misunderstood? Do you wonder what life

Have you ever awoken in the middle of the night, f

Once there was a man who carved rocks and stones f 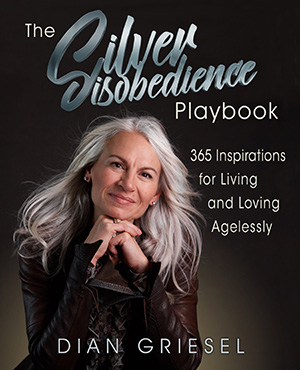 The Silver Disobedience Playbook: 365 Inspirations for Living and Loving Agelessly
$24.95